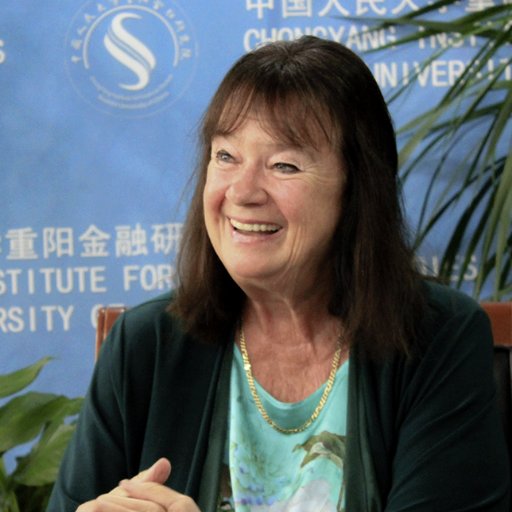 “MOST PEOPLE ARE STILL UNAWARE THAT WE ARE AT THE CROSSROADS OF HUMAN HISTORY” — Helga Zepp LaRouche.

With President Trump’s potentially historic trip to Asia, which will include meetings with Chinese President Xi Jinping, less than three weeks away, a desperate effort has been launched by the British imperial oligarchy and their neocon puppets, to disrupt the trip, using their old tricks of war, terror, and aggressive disinformation.

But make no mistake, they are acting out of desperation. Their attack dog, Special Counsel Robert Mueller, who is running the fraudulent “Russiagate” prosecution to remove Trump, is under heavy fire, as the Executive Intelligence Review’s dossier on his criminal history — including his role in the persecution of Lyndon LaRouche — is being circulated widely. This week, nineteen Congressmen called for public hearings on Mueller’s activities. And there is growing awareness of an inevitable blowout of the debt bubble-dominated financial system, unless there is a rapid implementation of Lyndon LaRouche’s Four Basic Laws.

The moment has arrived when this degenerate empire can be defeated.

Helga LaRouche was again prominently featured in the Chinese press this week, in a People’s Daily video interview on how China’s Belt and Road Initiative is changing history.

Join Mrs. LaRouche on Thursday, as she presents the full global strategic picture, in her weekly webcast.